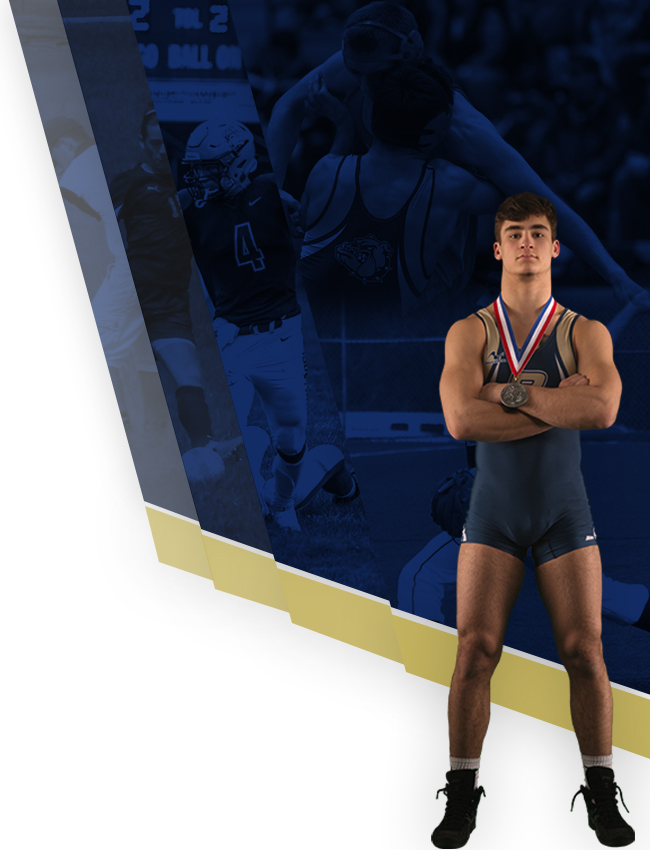 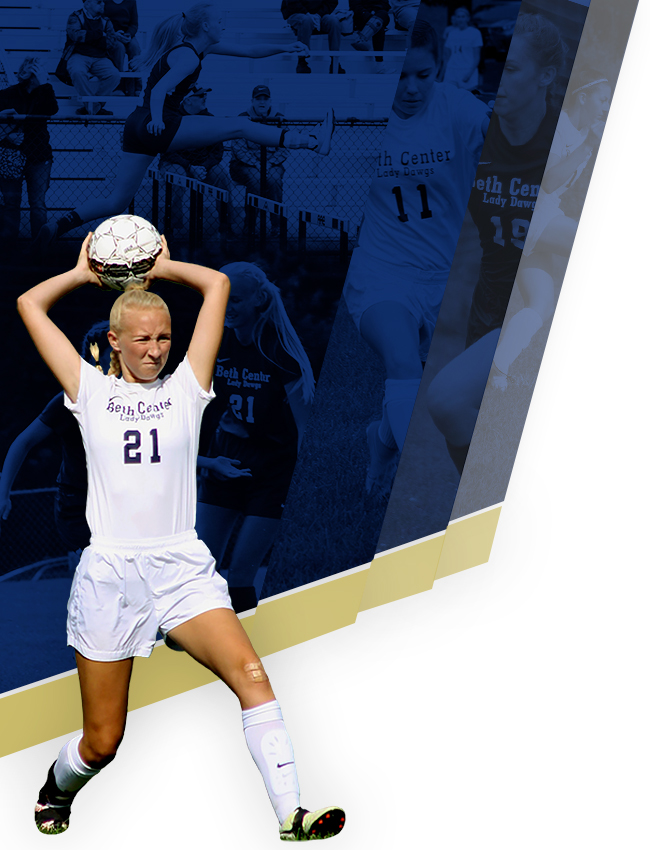 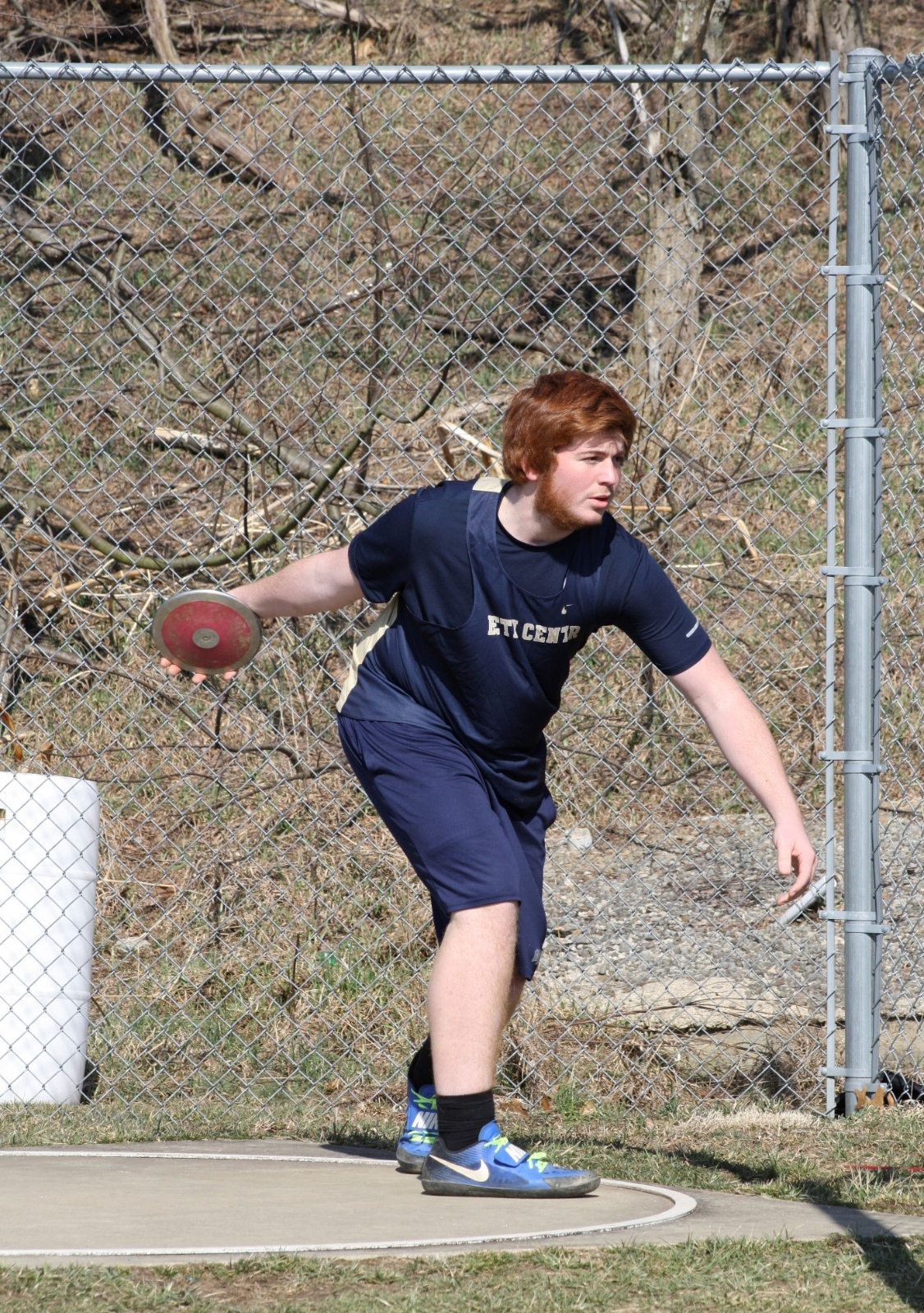 Senior Dalton White has been a member of the men’s track and field team at Bethlehem Center High School for the past four years.  He has earned a varsity letter each of those four years while competing in all of the throwing events. (Shot Put, Javelin, Discus) He was a two sport standout athlete who excelled on the track but was also an outstanding football player as well. He was a captain of the track team and was always willing to go out of his way to help his teammates on and off the field. After graduation, Dalton plans to join the Local Operating Engineers and will specialize in Crane Operations. He would also like to continue to help his mother and grandparents run Hugo’s Restaurant.